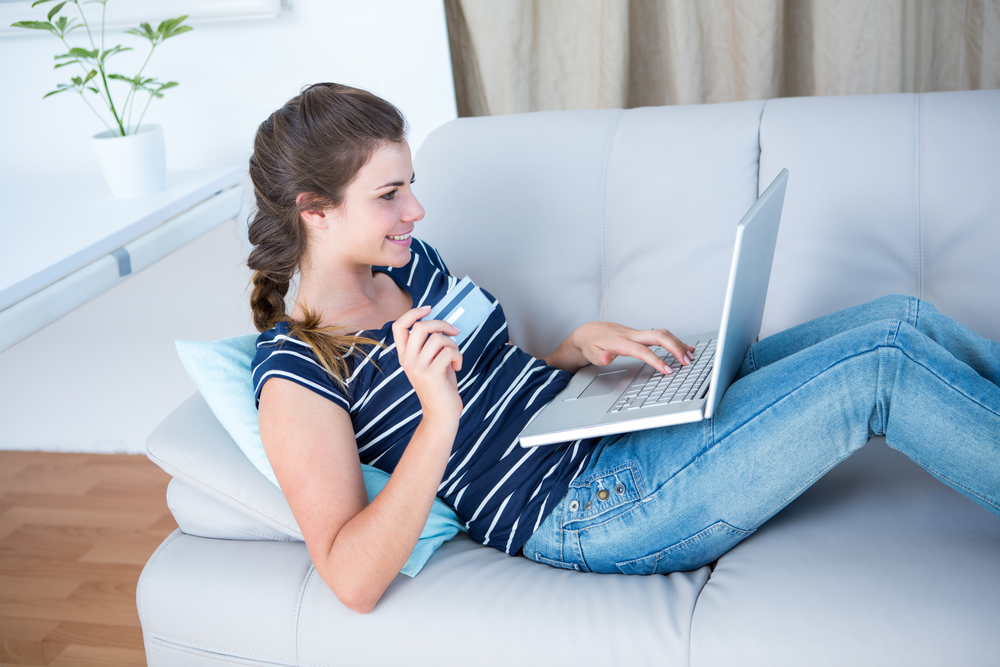 By Sheryl Armer6th June 2022No Comments

According to research from Nationwide, the arrival of spring has seen people spending again and bringing their wallets out for air. The breakdown of their spending patterns may give an insight into current and future concerns.

The breakdown of non-essential spending

In terms of both value and volume, the biggest increase by far was in the category of gardening. It increased 83% in value and 52% in volume compared to February. This makes complete sense given that the arrival of spring is one of the busiest times in the gardening calendar.

The next highest increase in value was for charities. People spent 44% more on donations than they did in February and made 21% more transactions. Unfortunately, Nationwide was unable to give details of where the donations went. Given the timing, however, it seems likely that the increased spend could have been prompted by the situation in Ukraine.

The breakdown of essential spending

The third biggest increase in value was motoring at 20%. It also saw a 10% increase in volume. Motoring is classed separately from fuel/EV charging which increased 16% in value and 12% in volume. The increase in motoring costs may reflect people choosing to upgrade to electric and/or more fuel-efficient cars.

Similarly, the cost of essential travel increased 19% in value and 16% in volume. This is probably a reflection of businesses opening up again and bringing back more of their workers. The range of increases in other categories was highly variable.

It’s unclear what to make of these figures. On the one hand, they could indicate that the majority of Nationwide customers are at least keeping their heads above water. On the other hand, the increase in debt and credit card usage is a potential red flag. It could be an indicator that people are being forced to turn to debt to make ends meet.

With that said, it could also be an indicator that people are feeling more confident about their finances. This is leading them to take on debt, potentially for non-essential purposes so that they can make the most of post-COVID19 freedoms. In particular, it may be linked to the growth in leisure and recreation, especially travel.

If you need debt help or advice, please get in touch.